Home Past Exhibitions 2015 Ruth Jameson: Visions 20/20 and Beyond

Ruth Jameson: Visions 20/20 and Beyond

RUTH JAMESON: VISIONS 20/20 AND BEYOND

Visions: 20/20 and Beyond explores the concepts, projects, and visions that Jameson has been developing to influence the civic identity, character, and urban design in a local context such as Oceanside, California. This exhibition supports the museum’s priority of partnering with the City of Oceanside and civic community on the revitalization and development of Oceanside’s downtown and civic identity. 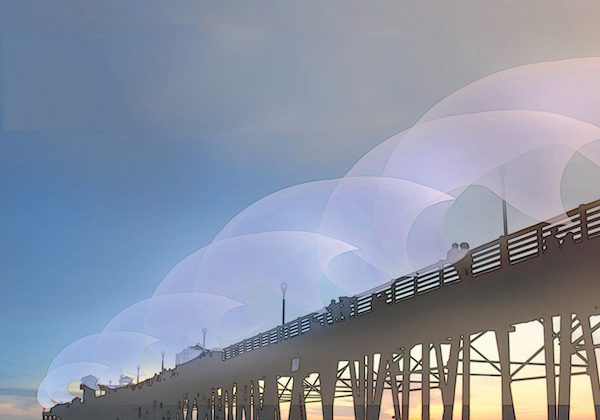 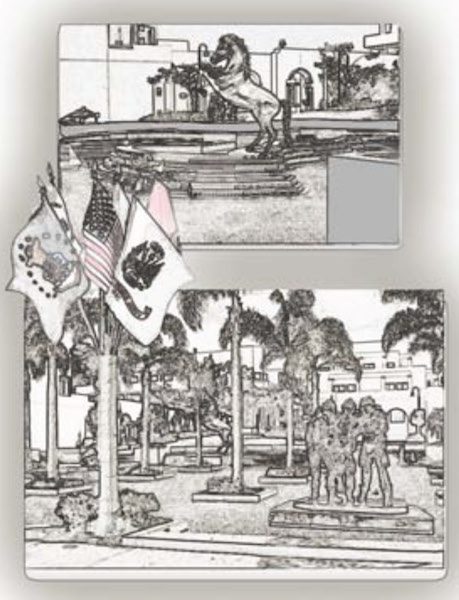