Home Past Exhibitions 2015 In the Abstract: Mid-Century San Diego Painting and Sculpture

In the Abstract: Mid-Century San Diego Painting and Sculpture

IN THE ABSTRACT: MID-CENTURY SAN DIEGO PAINTING AND SCULPTURE

In the Abstract: Mid-Century San Diego Painting and Sculpture includes an exciting variety of works made by more than 50 San Diego artists during the mid-20th century. Abstract art is often an image or composition in which color, line, form, and texture may exist as fully independent subject matter, rather than literally depicting aspects of the natural world. From the late 1940s through the 1960s, abstraction became vital to the work of many highly regarded San Diego artists. At no time was this approach more controversial in the region, more charged with excitement and possibility, than during the mid-twentieth century.

As a starting point, In the Abstract recognizes the commitment of regional modernist pioneers such as painters Fred Hocks and Ed Garman, experimental photographer Lynn Fayman, and Harry Bertoia, the renowned sculptor, printmaker, and designer. Following these frontrunners, the exhibition pays special attention to a wave of youthful artists who came to regional prominence during the late 1950s and were, at least for a time, profoundly influenced by Abstract Expressionism. Notably, this particular group includes: John Baldessari, Don Borthwick, Jack Boyd, Don Dudley, Fred Holle, Sheldon Kirby, Karen Kozlow, Malcolm McClain, Norma McGee, Cliff McReynolds, Richard Allen Morris, Joe Nyiri, Toza Radakovich, Sarah Roberts, and Guy Williams. The exhibition presents a lively continuum of works that can be considered abstract, from purely nonobjective works to those that deliberately modify, distort, or exaggerate subjective elements. Through a wide variety of paintings, sculpture, and works in other media, In the Abstract provides an important historical cross-section of the San Diego mid-century art community. 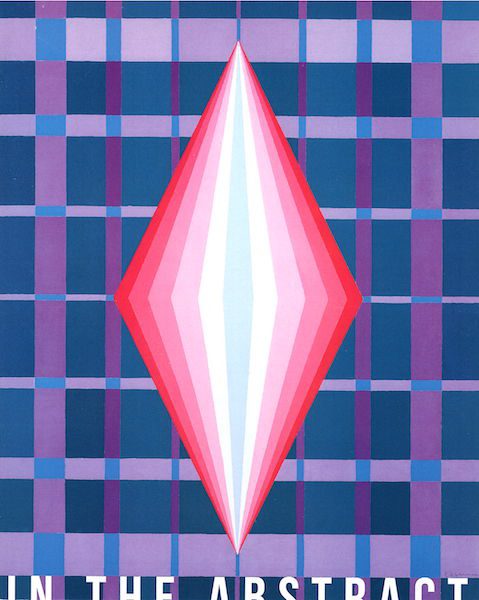 Catalog: In the Abstract: Mid-Century San Diego Painting and Sculpture 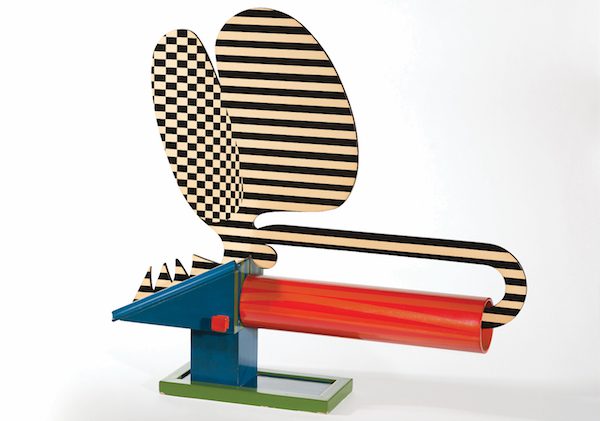 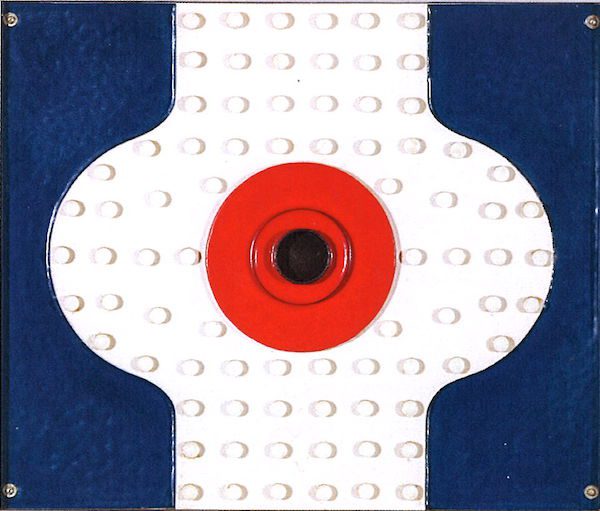