Oceanside Museum of Art is delighted to present California Dreaming: An International Portrait of Southern California. A juried exhibition with 54 selected artworks, it was first shown at the Palazzo della Provincia di Frosinone in Frosinone, Italy, October 4 - 28, 2014. It will be at OMA until late spring, then travels on to Riverside Art Museum April 21 - July 2, 2015. Artists worldwide were invited to creatively interpret Southern California’s iconic culture, and nearly 900 two-dimensional artworks of various medias were submitted. Clearly, this exhibition has raised the fundamental question: Is the “California Dream” still alive and thriving, or has the past half-century of population growth and development seriously affected our popular and romantic notion of Southern California lifestyle? In addition to the artworks juried into this traveling exhibition, five Juror Selections of artworks chosen from permanent and private collections are included. 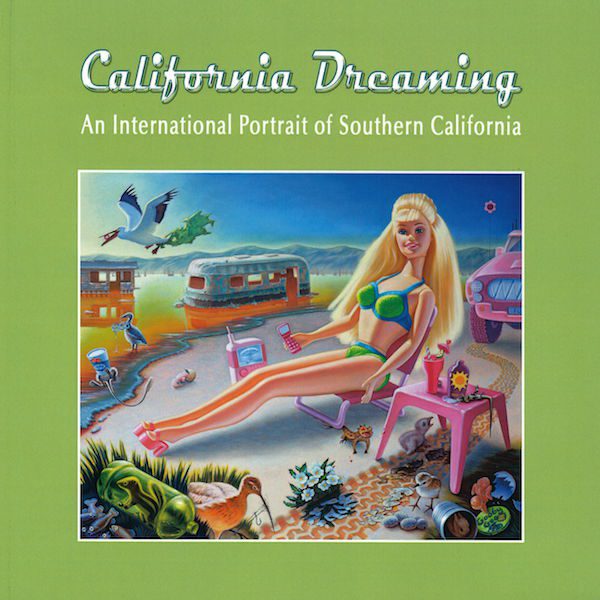 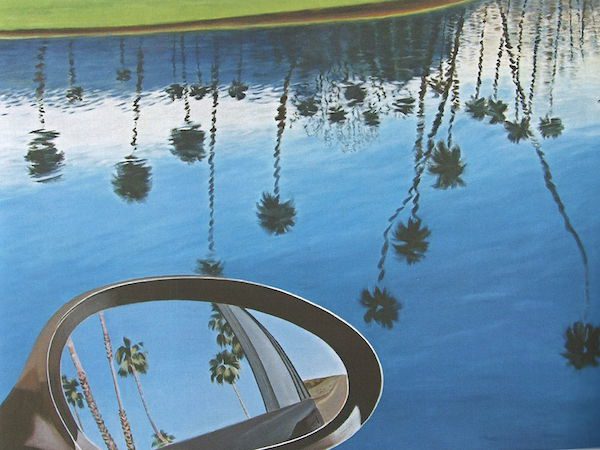 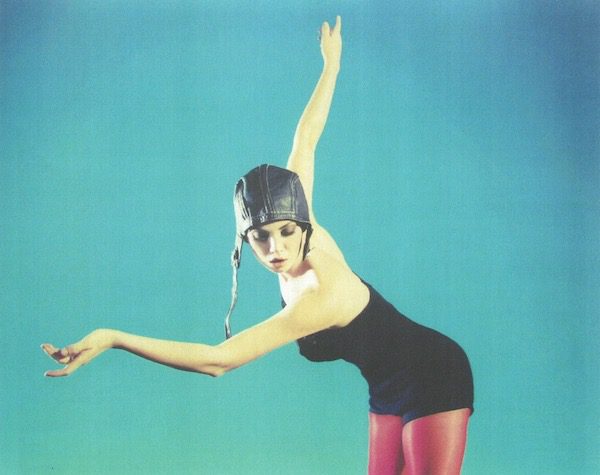 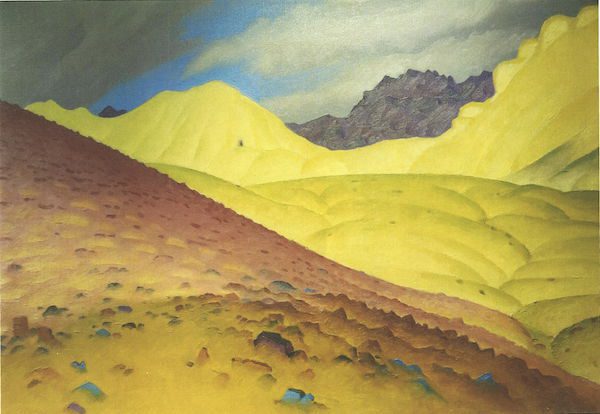