Oceanside Museum of Art is proud to present NAKED: 20th Century Nudes from the Dijkstra Collection, the second exhibition within the museum’s “Collectors Initiative” launched in 2012. Opening on November 22, 2014, NAKED is a revelation. Taken from the wide-ranging art collection of local North County residents Sandra and Bram Dijkstra, this striking group of works contributes to the museum-wide focus on artwork concerning figurative and portrait themes occupying all five exhibition spaces at OMA beginning late Fall 2014. Over the past 100 years, the human body has not changed much, but you would not know that from the diversity of artists’ representations of it. This group of works spans the 20th century, including figurative paintings, drawings, and photographs specifically featuring the nude human figure. The female form dominates the exhibition as the most frequently recurring motif, while the male form provides a quieter presence, illustrating the typical ratio of male to female nudes throughout art history. As passionate collectors, the Dijkstras acquired works of art based on personal and emotional connections with the work they encountered. The result is a strong and varied collection that began with a first purchase made some thirty years ago, and has continued into the present with the acquisition of unique work with colorful histories, collected locally and abroad. 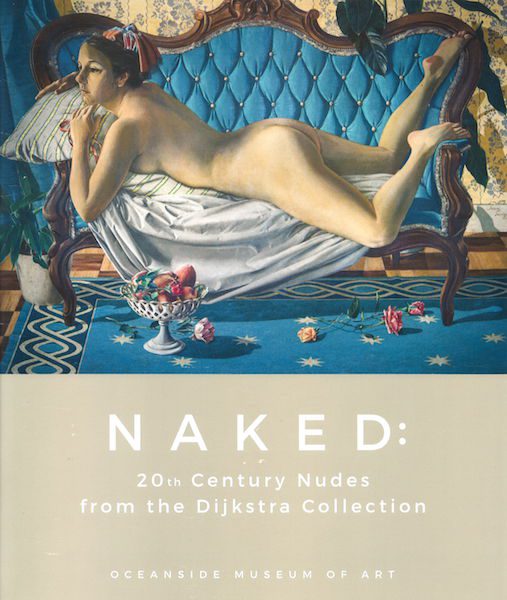 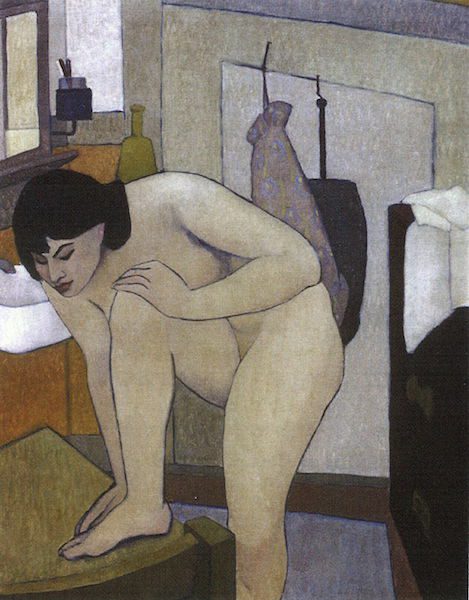 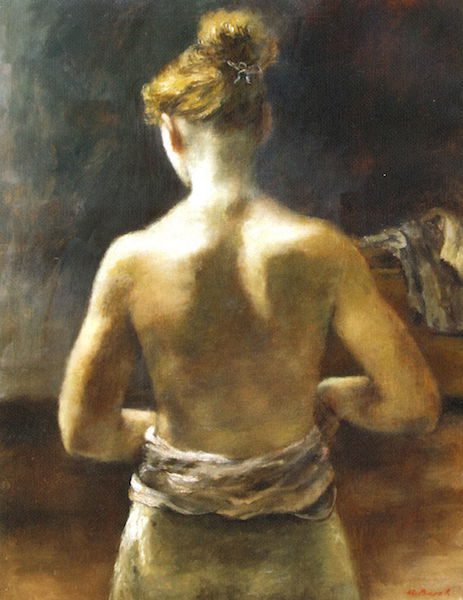 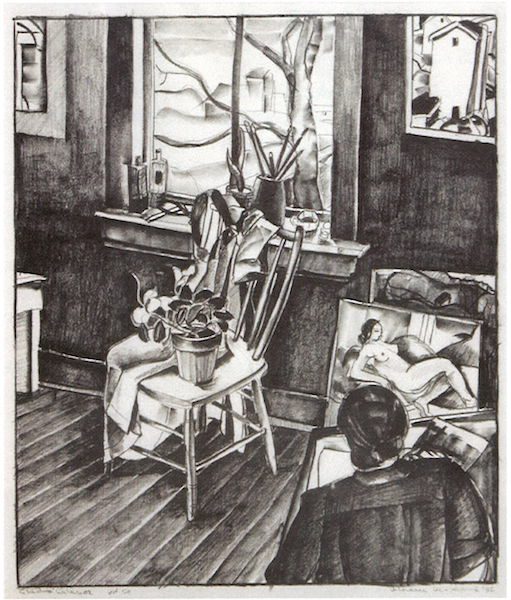