Interested in ambiguities of perception, Southern California Minimalist Tony DeLap has sought to challenge conceptions of abstraction and illusion for over six decades. Featuring a selection of sculptures, drawings, hybrids, and paintings, as well as photographs of noted site-specific sculptures, this exhibition provides a comprehensive look at this distinguished artist’s long career.

Recognized as a foundational figure in the rise of Minimalism and Optical Art (OpArt) on the West Coast in the 1960s and 70s, Tony DeLap’s early sculptural work features key characteristics unique to Minimalism including elemental shapes like octagons and rectangles, as well as a handmade, reductive approach to object making. In contrast to his East Coast Minimalist contemporaries such as Donald Judd and Carl Andre that embraced industrial fabrication of objects, DeLap chose to retain an important sense of the unique, singular piece.

This exhibition features a collection of acclaimed early pieces including painted constructions that explore his consistent dedication to the formal concerns surrounding Minimalism: real and implied physical space, modular and repetitive systems, size, color and materials. Also included in the exhibition is DeLap’s infamous piece, Houdin’s House (1967), an installation presenting a floating lady that appears and disappears from the viewer’s eye in the glass/plexiglass modules that act as transparent mirrors. Departing from traditional notions of sculpture and painting, many of DeLap’s objects from the 1970s, 80s and 90s are a combination of the two often referred to as hybrids. These hybrids reference the influence of Robert Rauschenberg’s combine paintings from the 1950s, constructions that merged paintings and real objects that broke down the barrier between painting and sculpture in contemporary art.

Born in 1927 in Northern California, DeLap went to Claremont Graduate School and moved to Southern California in 1965 to be the first studio art faculty member at the University of California, Irvine. A recipient of many prestigious awards including the National Endowment for the Arts, DeLap has completed seven large-scale commissions for public sculpture in California including The Floating Lady IV (1976) at the Los Angeles County Airport and The Big Wave (1983) in Santa Monica. DeLap has been featured in over 50 solo exhibitions and 100 group shows around the world. 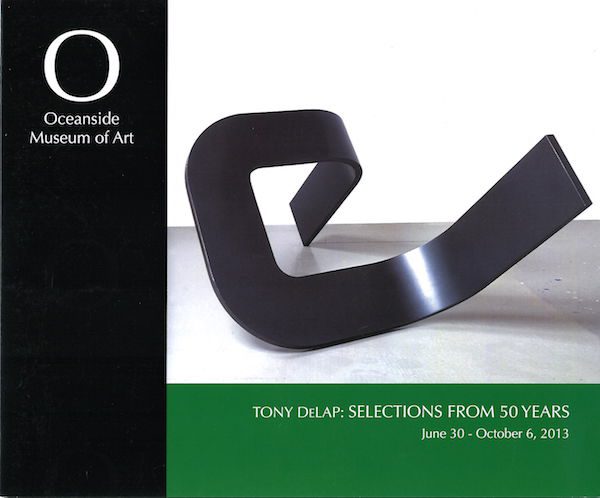 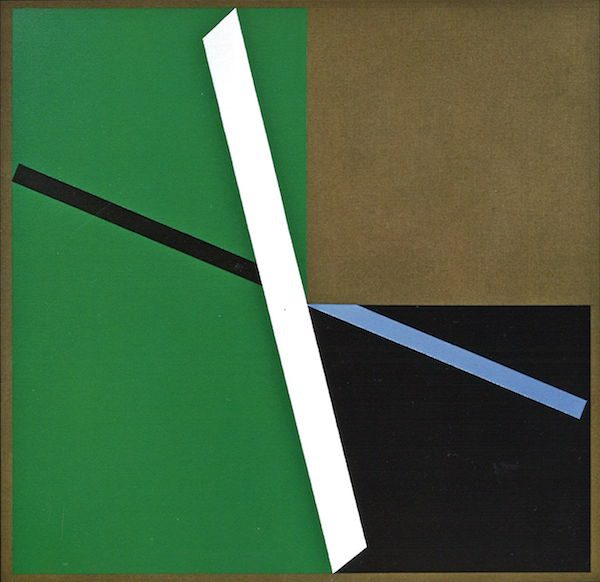 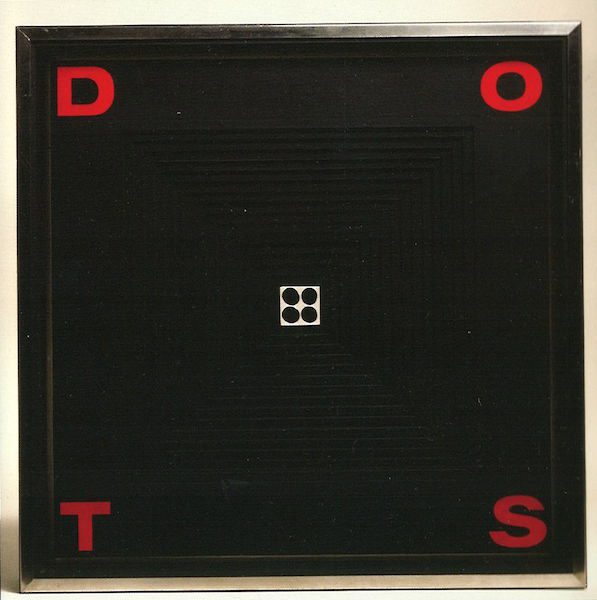 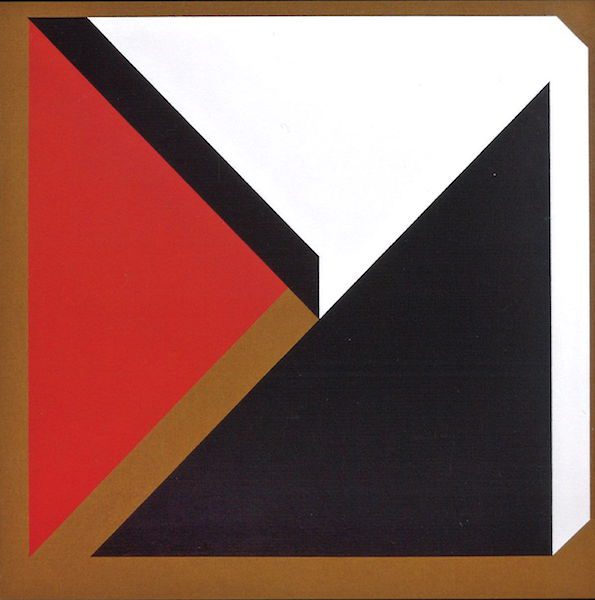