Home Past Exhibitions 2012 Neville Page: The Beauty in the Beast: Crafting Creatures

Neville Page: The Beauty in the Beast: Crafting Creatures

NEVILLE PAGE: THE BEAUTY IN THE BEAST: CRAFTING CREATURES

Neville Page is internationally recognized for his character and creature design in numerous films such as James Cameron’s Avatar (2009) and J.J. Abram’s Star Trek (2009). His ability to create mythical anatomy, believable surface detail and personality through his drawings, allows the audience to identify with the character and immerse itself in an alternate reality.

This exhibition presents original designs from blockbuster films he has worked on such as Prometheus (2012), Super 8 (2011), Green Lantern (2011) and Tron (2010), among others. Featuring early pencil sketches to final digital concepts and 3D models, this exhibition explores Page’s complex developmental design process. Examining the stages of character development, viewers are able to see how Page uses traditional media as well as digital tools such as Photoshop and Zbrush to create fantastic creatures and exotic characters. Along with drawing on nature, science and the world around him for his resources, Page finds inspiration in the work of H.R. Giger, the creator of Alien, Rick Baker, the creator of Star Wars and James Cameron. 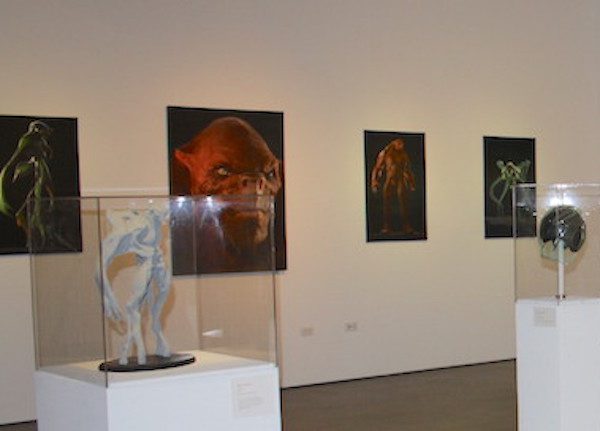 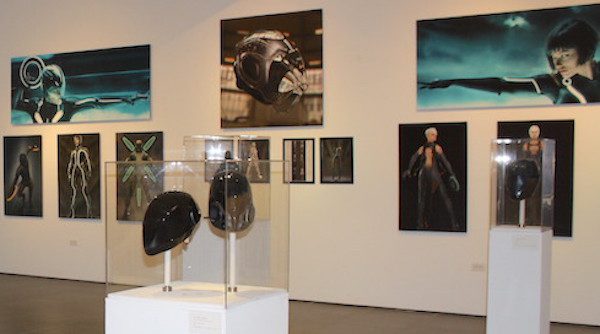