WORN WITH PRIDE is a pioneering exhibition that pays tribute to the cultural, material and decorative arts of American Samoa and the expression of those arts by Samoans living here in San Diego County. It traces the origins of fine mats, siapo (bark cloth) and tattoo and explores their contemporary richness. The exhibition coincides with the celebration of the centennial of American Samoa's status as a territory of the United States and acknowledges the important contribution of Samoans to the cultural and artistic life of the United States. Despite American Samoa's long association with the United States and the substantial population of Samoans in the San Diego (and especially Oceanside) area, San Diegans are generally unaware of the richness and vitality of traditional and contemporary Samoan art.

This exhibition will introduce San Diegans to ways that Samoans enrich the cultural mosaic of the community through the portrayal of Samoan art and culture as a dynamic legacy that is foreign in origin, but native in practice and presence on the local cultural landscape. It will also provide opportunities for second and third generation Samoan American youth to experience a greater appreciation of their own cultural heritage and to contribute to the development of multicultural civic pride. While the strongest and most vibrant forms of traditional Samoan art created and practiced today include tattoo, bark cloth and fine mats, the significance of these artistic forms has altered over time. Changing religious and social structures have diffused some of the more traditional spiritual associations, while at the same time strengthening much strengthening much of their cultural importance.

Supported by The Institute for Museum and Library Sciences, American Craft Council, The James S Copley Foundation, The Parker Foundation. 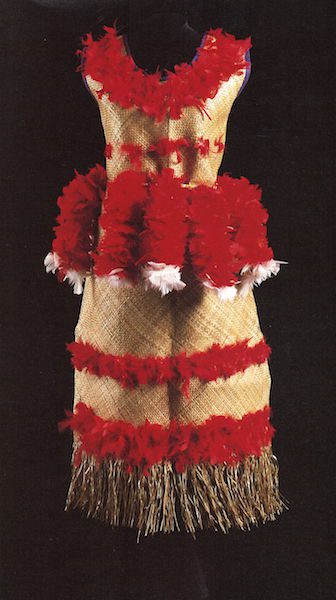 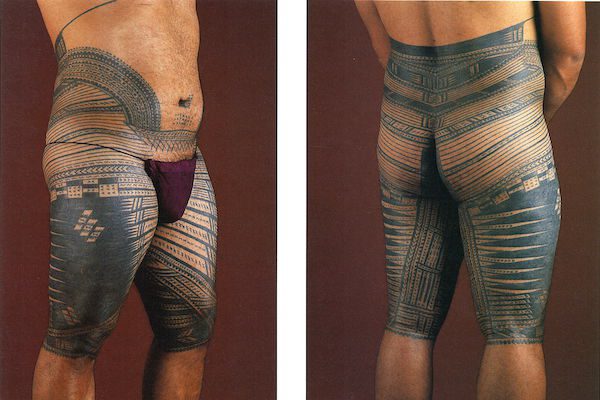