OMA's Artist Alliance is thrilled to present 34 artworks in their first collaboration with The Studio Door in the trendy Hillcrest neighborhood in downtown San Diego. Juried by gallery owner Patric Stillman, the exhibition celebrates the natural beauty of Southern California and the region’s rich architectural history with artworks featuring landscapes and/or built structures in Southern California.

About juror and gallery owner Patric Stillman: In addition to owning and operating the Hillcrest gallery and studios, Stillman is a Visual Artist creating connections for the LGBTQ+ community through humanizing history and uncovering the complexities of identity. He is best known for the gay-themed international bestseller Brotherhood Tarot and his artistic achievements include having been exhibited at the Musée du Louvre, SCOPE Miami Beach, Visual AIDS NYC and ArtShare LA. His work has appeared in the pages of Boston Pride Guides, RFD Magazine and Chelsea Station Magazine. He primarily paints out of his art studio located at The Studio Door, a fine art gallery he established to give emerging and mid career artists the opportunity to network, exhibit and learn about creative commerce. He is a board member of Hillcrest Business Association where he is working on the community project of Mural Alley. In 2016, he was named National Mentor of the Year by Professional Artist Magazine. Locally, he has been acknowledged for outstanding achievement in the arts by 2019 Nicky Awards and the 2018 Artie Award by Mission Federal ArtWalk. His art is collected by private art collectors throughout the United States. 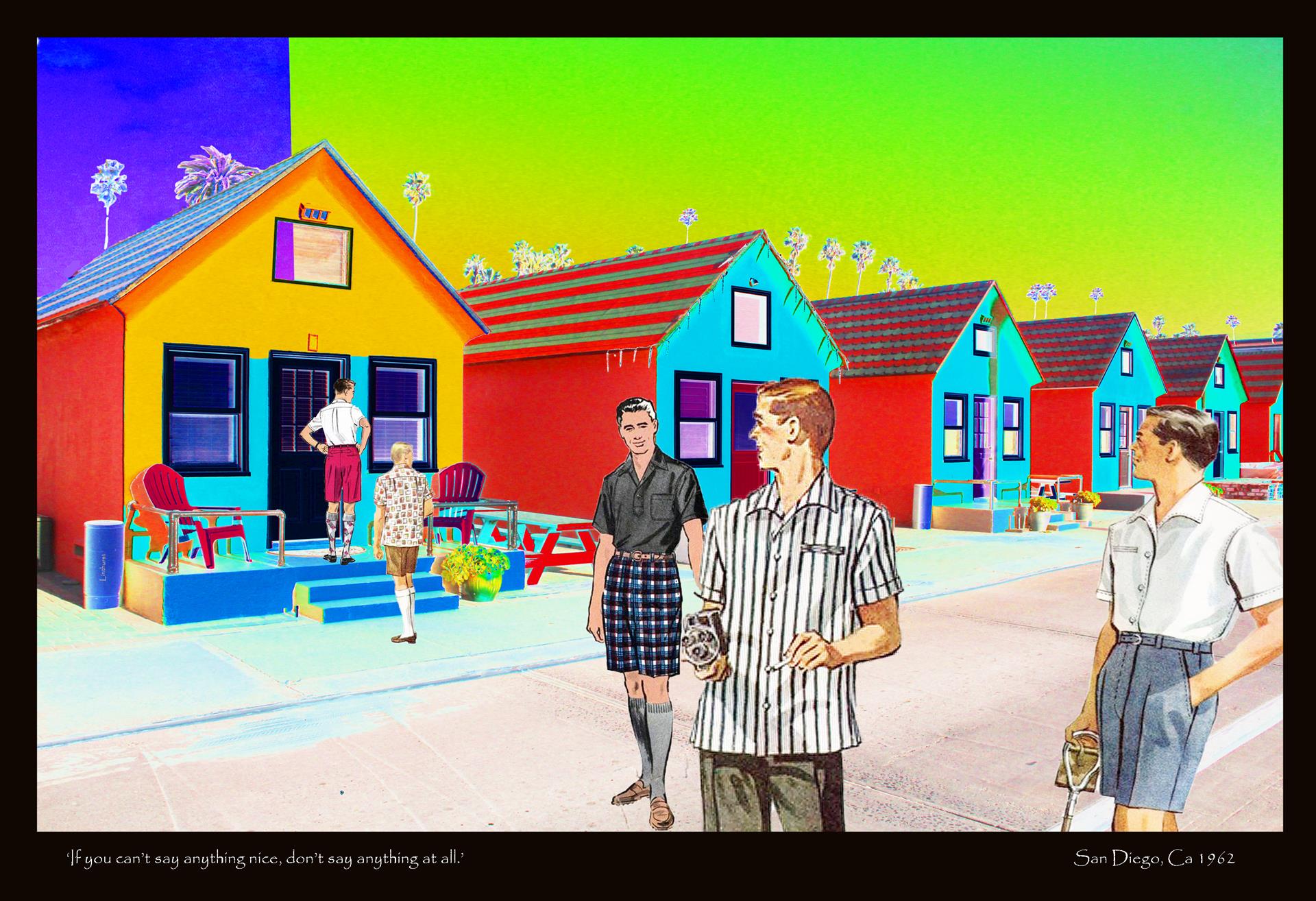 In conjunction with Hillcrest’s First Thursdays Walk in ART 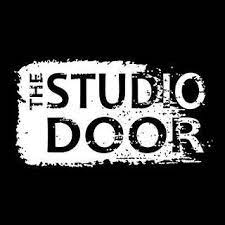 Artwork pictured at the top of the page by (left to right) Irene Ryan, Koustav Maity, Farah Ajoodanifar, and Doriana Sinnett