Home Past Exhibitions 2003 Paintings from the E. Gene Crain Collection

Sparked by an interest in California School painters, those that captured the lifestyle of Southern California beginning in the 1930s and 1940s, Gene Crain began assembling a collection which today numbers almost 900 works. Over the years the collection has expanded to include other artists attracted to California by the the reputations of these artists. Oceanside Museum of Art presents an exhibition of 50 paintings selected from the E. Gene Crain Collection featuring the later work, dating from the late 1960s through the 1980s, of eight artists, Judi Betts, Rex Brandt, Keith Crown, Phil Dike, Joan Irving, Barse Miller, Millard Sheets and Robert E. Wood. 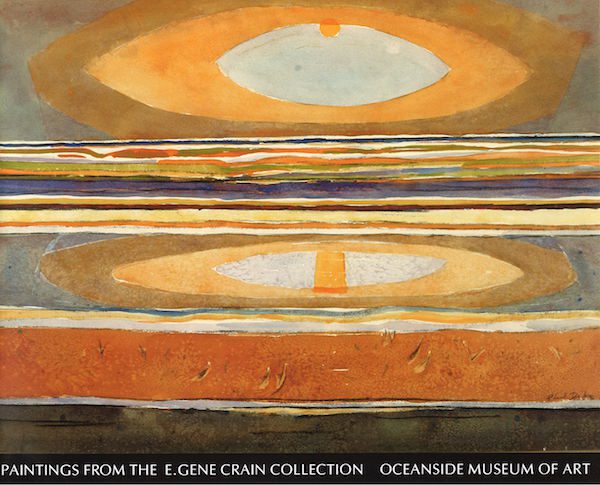 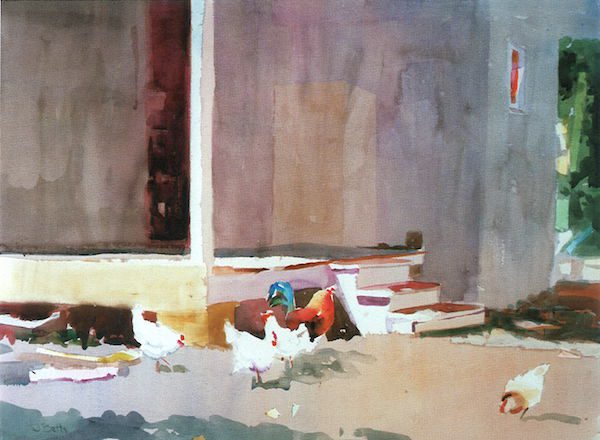 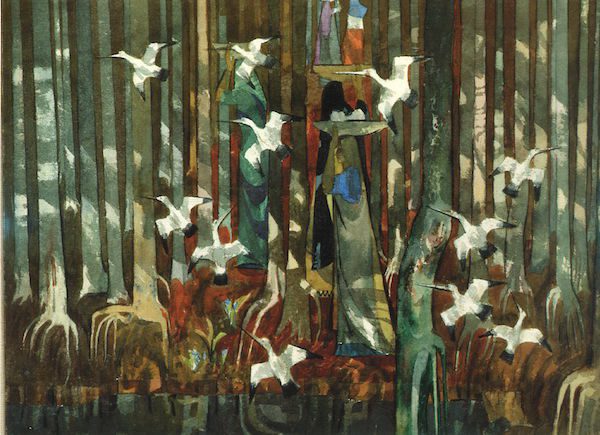 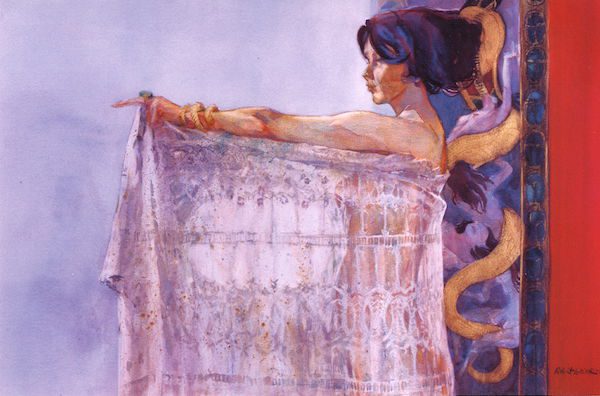