Home Past Exhibitions 2008 Ancient Marks: The Sacred Origins of Tattoos and Body Marking

Ancient Marks: The Sacred Origins of Tattoos and Body Marking

ANCIENT MARKS: THE SACRED ORIGINS OF TATTOOS AND BODY MARKING

Documentary photographer Chris Rainier has traveled the world depicting the rituals and traditions of cultures for publications such as Time, Life, and National Geographic. During a seven year period of travel and exploration his lens captured the origins of tattooing and body-altering art that are portrayed in the exhibition Ancient Marks: The Sacred Origins of Tattoos and Body Marking. The exhibition features over ·100 elegant black and white photographs that reflect humanity's efforts to forge identity, beauty, storytelling, and sacred beliefs. Rainier's images span from the savannahs of Africa to the barrios of Los Angeles connecting the indigenous forms of tattooing, scarification, piercing, and other forms of body-altering art.

The exhibit speaks to all ages, ethnicities and social levels. One of the artist's captions reads, "In the frenetic, ever-shifting landscapes of urban zones, tattoos offer permanence, an anchor of distinction, and a fervent emblem countering loss of identity in modern culture." Tattoos and body-altering art satisfy the need for ornamentation in our modern culture - be it for a celebrity, a gang member or a suburban housewife.

Chris Rainier is considered one of the world's leading documentary photographers and is a contributing editor for National Geographic. He has been voted one of the 100 most important people working in photography today by American Photo Magazine. Rainier trained in classical darkroom methods while working as a photographic assistant to Ansel Adams in the early 1980s. Rainier has released three books, including, Ancient Marks, which corresponds with the exhibition. 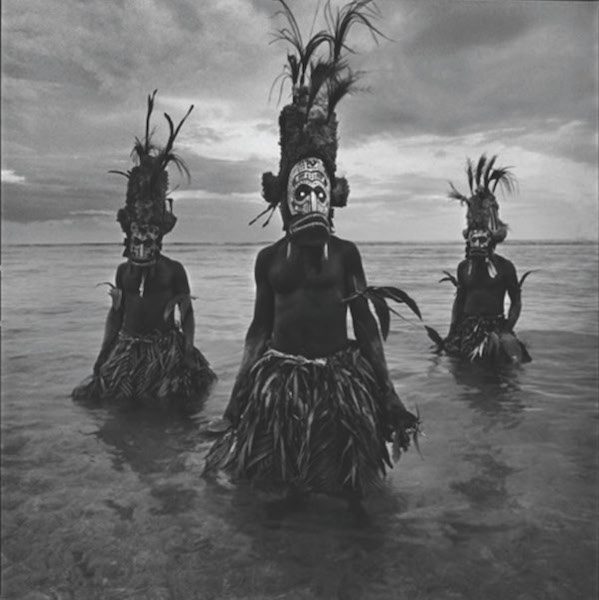