Home Past Exhibitions 2006 W. Hasse Wojtyla: A Coincidence of Paintings

W. Haase Wojtyla: A Coincidence of Paintings will be the first solo museum exhibition in San Diego County to feature the work of W. Haase Wojtyla. Born in Chicago in 1933, Wojtyla has lived in San Diego since 1973. While his art studies began at the Art Institute of Chicago, it is while living in Southern California that Wojtyla developed his mature artistic style. As many writers have suggested, Wojtyla's style has much in common with the work of British artist Francis Bacon (1909-1992). Their abstracted forms appear born of the same experience, and their paintings share a sense of tension that becomes the catalyst for the viewer's response. Three of Wojtyla's most important series of paintings from the past thirty years, Nudes in the Shower, Crime Scenes, and Stalkers, share a similar response and form the foundation for this retrospective exhibition. While San Diego is familiar with Wojtyla's work, it has been almost ten years since a large-scale exhibition has been presented in the region. The exhibition will include work from the 1950s and 1970s as well as recent work that has never been shown.

Catherine Gleason, OMA's Director of Exhibitions and Collections and the curator of the exhibition, has written an essay for the catalog, the first publication devoted entirely to the work of W. Haase Wojtyla. In addition to several reproductions of Wojtyla's paintings, the catalog will include the artist's complete exhibition history. Gleason's essay, "Demented Dreams: The Work of W. Haase Wojtyla", will analyze the artist's use of grotesque imagery by examining a history of the grotesque in art. While the inclusion of grotesque elements in Western art has its roots in antiquity, its influence extends through the modernist period and into the twenty-first century. The depth of Wojtyla's creative impulse is apparent when placing the artist’s work within a lineage that includes Hieronymus Bosch, Francisco de Goya, and Francis Bacon. 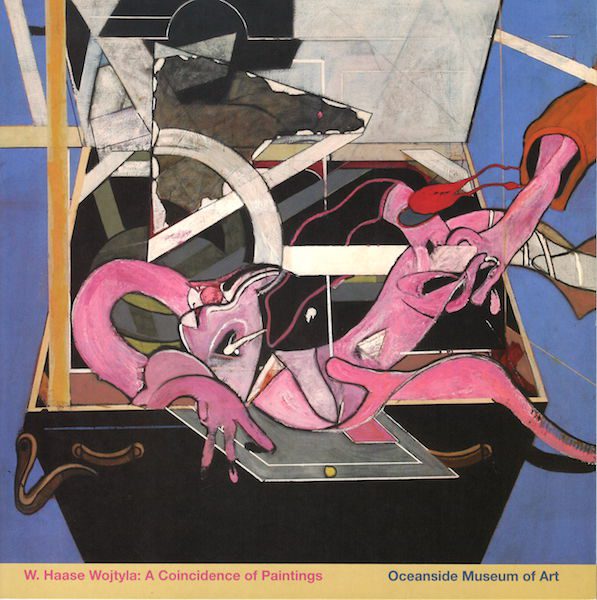 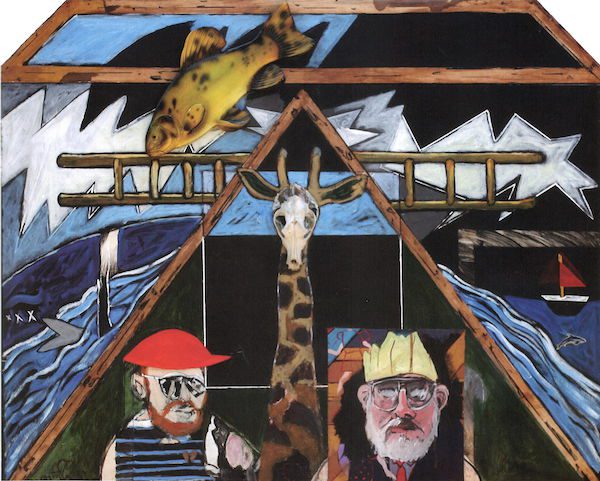 W. Hasse Wojtyla, Ship of Fools and Jagged Clouds, 1989. Mixed media on board. 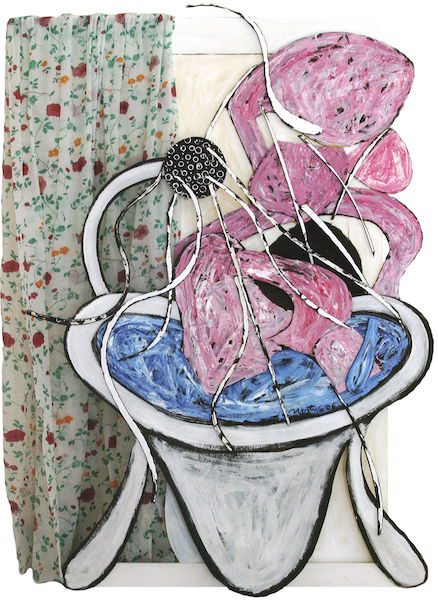 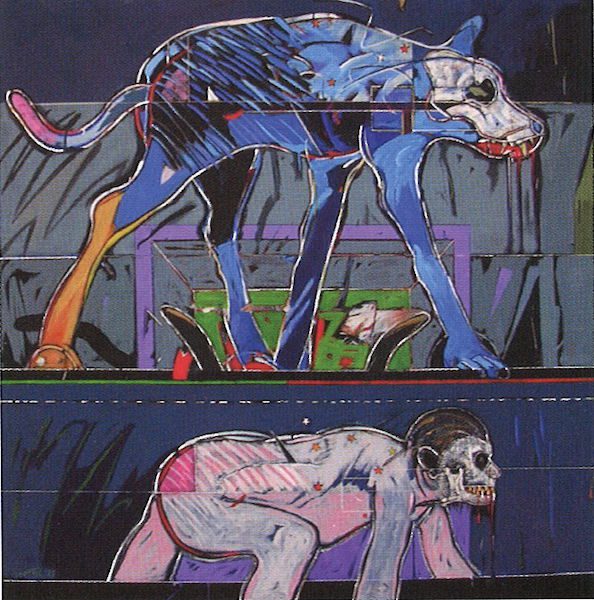