Home A Kind of Heaven

A Kind of Heaven

A Kind of heaven

A Kind of Heaven is an exhibition of recent paintings by Southern Californian visionary artists who imagine the world as another place, where alternatives to everyday reality are made manifest, and landscapes, animals, and people are transformed.

As the visionary genre has matured, the paintings have become increasingly sophisticated. Techniques have evolved from early airbrush work to incorporating painterly finishes within the works, and the range has expanded to include grisaille painting and old masters’ techniques. The subject matter has expanded, too, influenced by developments in technology and neuroscience, which have added breadth to the subject matter available to artists working within the genre.

Today’s visionary art began in California as outsider art in the 1930’s, inspired by immigrants who brought with them the ideas of the anti-authoritarian back-to-nature German Wandervögel movement and the aesthetics of Jugendstil. It was profoundly influential on Disney animation artists, influencing films like the classic Fantasia. By the 1960s, visionary art had become the dominant expression of the hippy counter-culture, shaping the appearance of classic rock posters and album covers, and since then it has developed into a burgeoning field within the art world.

A range of paths to this other world are treated with equal respect—A Kind of Heaven seeks common ground between visionaries, the conceptions of science fiction and fantasy, and intrepid explorers of the imagination. California is the land of imagination, the home of epic fantasies and wild creativity. The recipe for the show is a dash of Hieronymus Bosch, a taste of alternative reality, and a generous helping of dreams.

Michael Pearce is a dynamic writer, curator, and critic. He is an active and enthusiastic participant in the conversation about 21st century art and its roots, especially contemporary imaginative realism. He has published dozens of articles about art and artists, and wrote a book about art and neuroscience titled Art in the Age of Emergence. He is a champion of art that emerges from popular culture and shapes the spirit of the age. His book Elephant - the story of the invention of the American avant-garde - will be published later this year. He is Professor of Art at California Lutheran University. 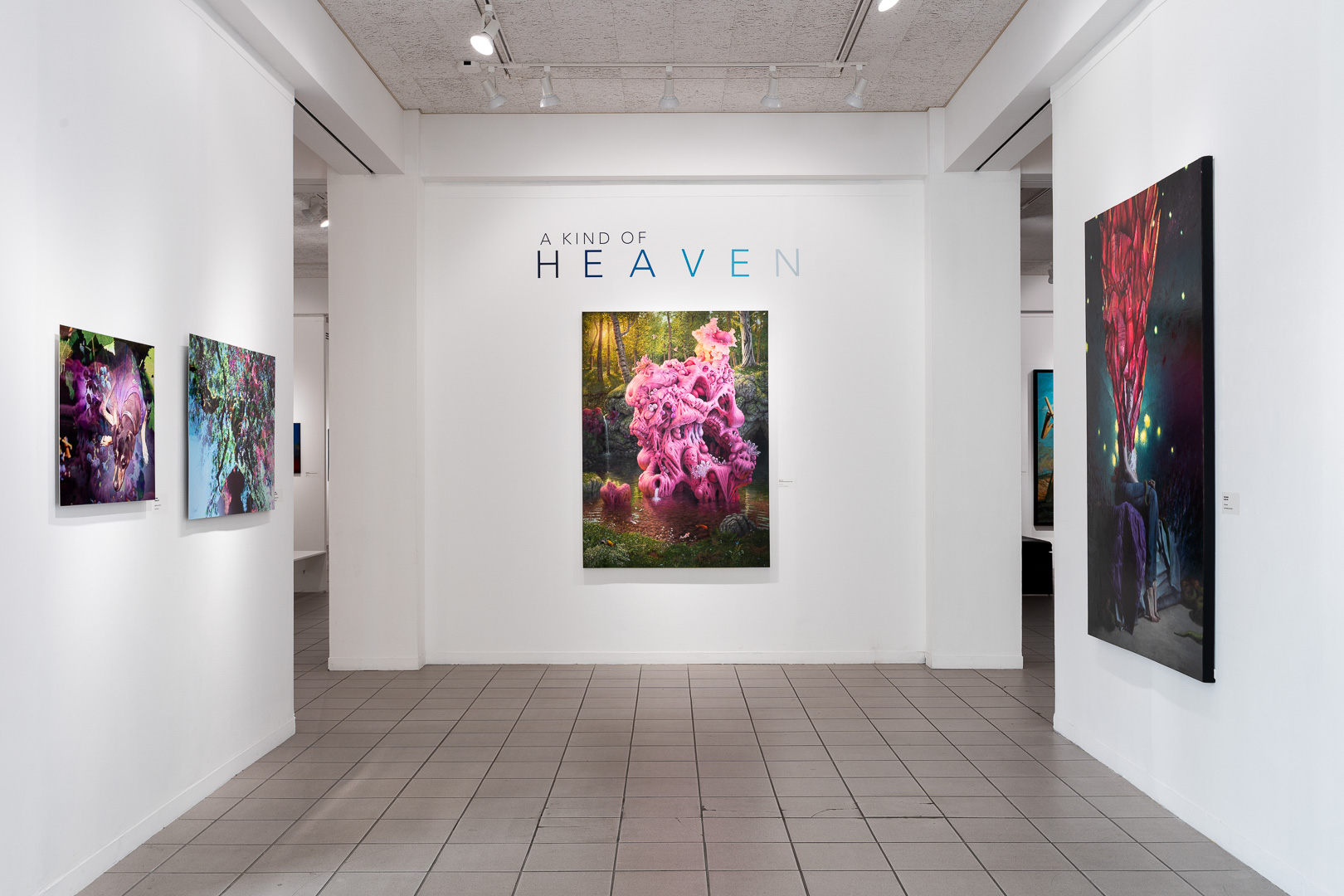 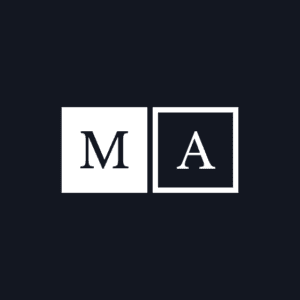 If you would like to learn more about the artwork on view please email exhibitions@oma-online.org.

Artwork pictured at the top of the page: Kirsten Zirngibl, Archivita (detail), 2021.